Mexico: Merged procedures and application of the broader refugee definition 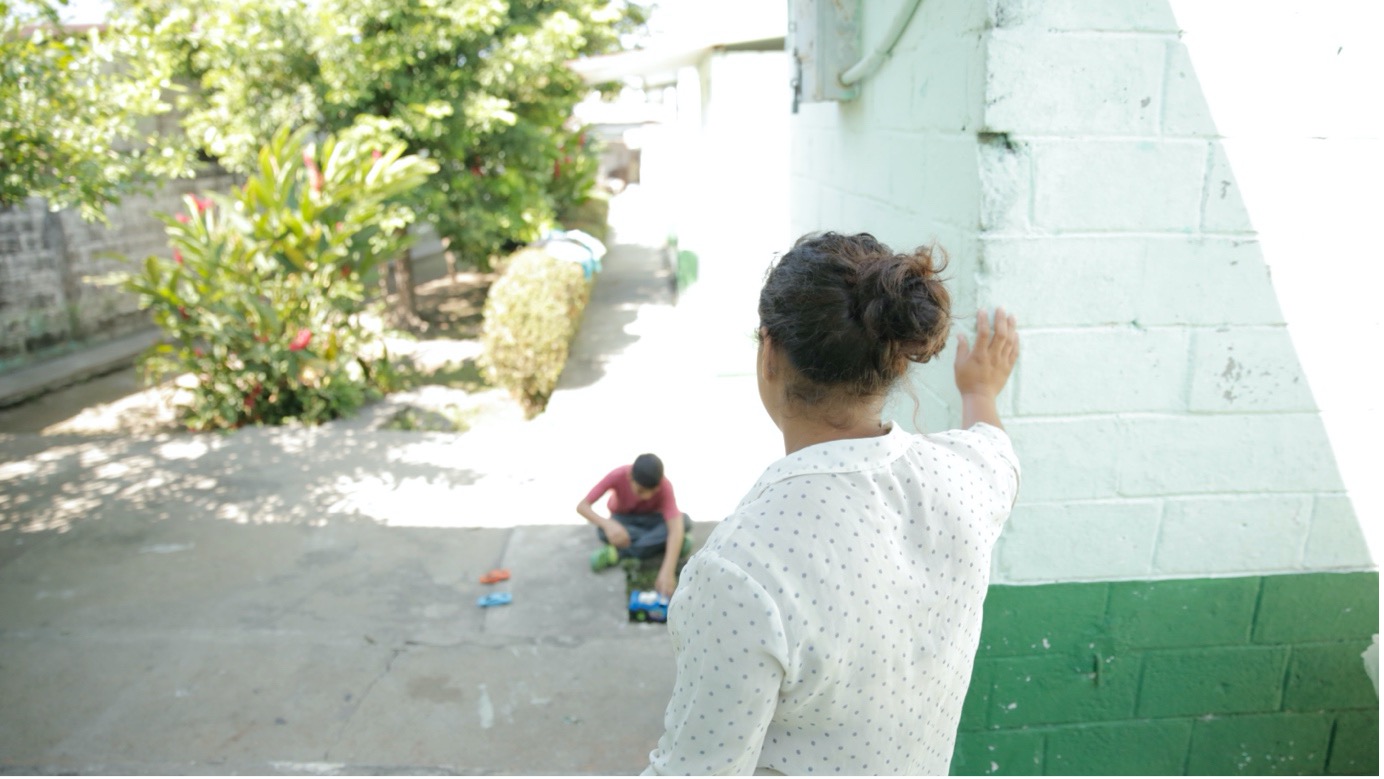 The Mexican Commission for Refugee Assistance (COMAR) implements merged procedures applying the expanded definition proposed by the Cartagena Declaration, with a view to implementing a more agile, efficient and quality refugee status determination (RSD) procedures. These procedures speed up the registration and eligibility stages for certain profiles of applicants in vulnerable conditions and with a high inclusion rate.

In the three years prior to the adoption of this measure, asylum applications in Mexico had increased exponentially, reaching 14,619 applicants in 2017, 29,631 in 2018 and 70,609 in 2019. In 2020, with the situation of the COVID-19 pandemic, COMAR registered 41,303 applicants. This situation affected the institutional response capacity, mainly in terms of efficient processing of applications.

With the support of the Quality Initiative (QAI) and technical advice from UNHCR, COMAR has reviewed all stages of the procedure, with a view to expeditious processing. Thus, in order to strengthen eligibility, various tools (e.g. interview guide, COI and decisions template) were developed to implement procedures for applicants with high inclusion rates, applying the regional refugee definition under the Cartagena Declaration of 1984 (incorporated in the national legislation).

While this measure provided protection to a significant number of asylum-seekers, the processing capacity of COMAR needed to be improved (the official number of pending applications at the end of 2020 was 83,815).

In parallel with this initiative, COMAR adopted a strategy to reduce the backlog that included, among others, the strengthening of the registration system, documentation, filing of records and handling of individual cases; the restructuring of protection teams (eligibility), division by nationality and establishment of team goals; the continuity and expansion of the implementation of diversified case processing strategies.

COMAR decided to start the application of merged procedures with a pilot program in Mexico City:

Impact of Covid-19
The pandemic forced the suspension of the pilot program after three weeks of initiation. After its resumption, operational and logistical changes had to be implemented in the process flow, to safeguard sanitary measures. However, while it may have generated delays, the organization adapted positively, and the practice continued to be implemented.
Lessons learned
Share a good practice or tool
What is a good practice or tool?