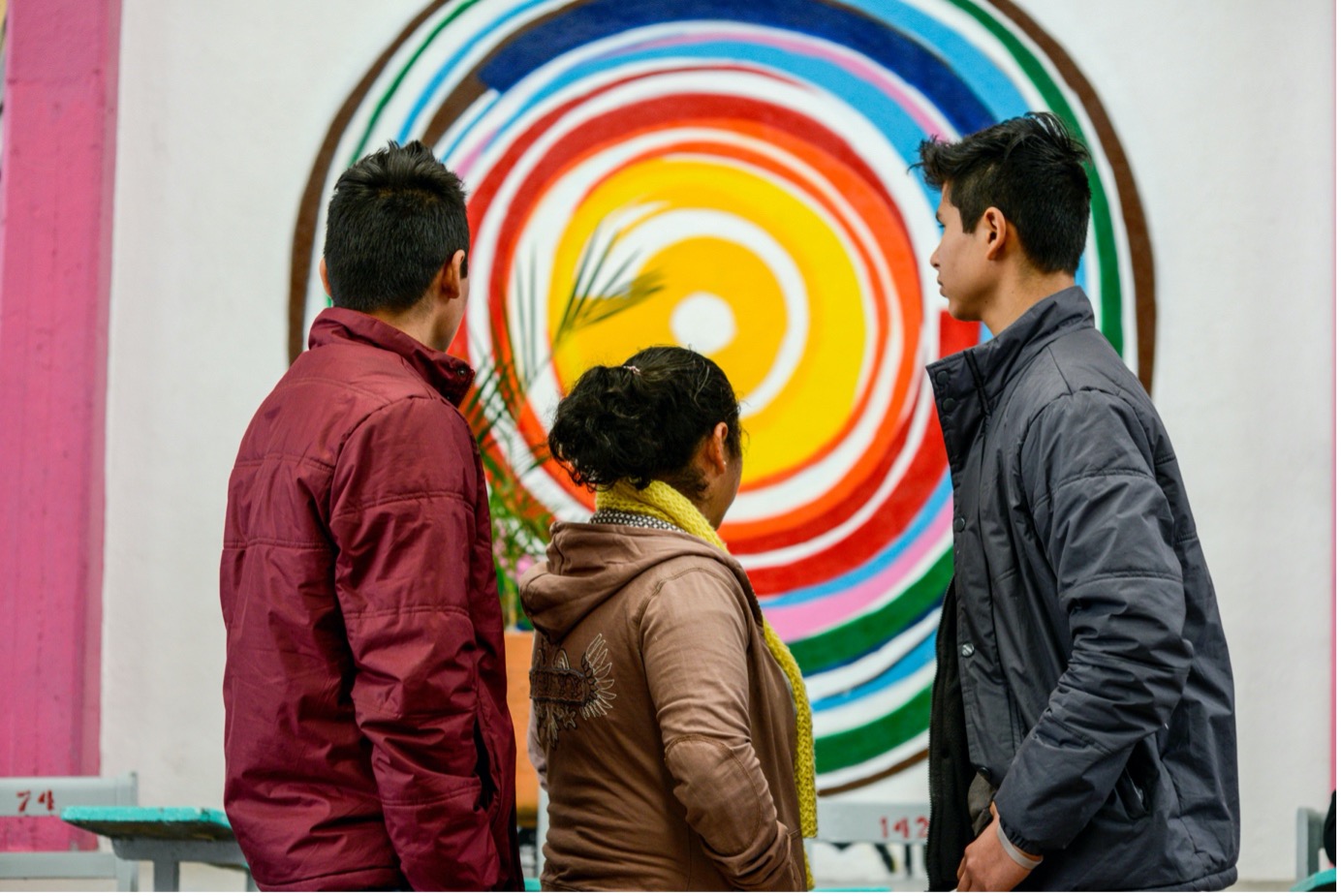 Good practice
In 2019, Mexico received 70,431 applications for recognition of refugee status. The top three nationalities of applicants were Honduras (30,283), El Salvador (9,079) and Cuba (8,732). In mid-2019, Mexico began to receive an unusual number of Haitians who made a request for recognition of refugee status with the Mexican Commission for Refugee Assistance (COMAR). In 2019, 5,581 Haitians claimed asylum in Mexican territory, positioning Haiti as the fourth country with the highest number of asylum claims in the Chiapas Delegation and the fifth in the COMAR headquarters in Mexico City. In 2020, the numbers continued to grow with 5,938 applications for recognition of refugee status received from Haitians, 90% in the Tapachula Delegation. In relation to Cuba, there were 5,772 requests in 2020, of which 66% were registered in the Tapachula Delegation. COMAR has different representative offices that carry out the refugee status determination (RSD) procedure. To manage the increase in asylum applications fairly and efficiently, there was a need to homogenize decision-making in the different COMAR offices, together with the need to streamline the eligibility process. This led to the development of support packages for the eligibility analysis. The support packages included a series of documents: The COI document took into account the most up-to-date sources in relation to Haiti, thus establishing a series of risk profiles. Likewise, COMAR established a series of steps to be considered to verify the existence of well-founded fear of persecution of those who fall within these risk profiles.

Simplification of the process, guaranteeing the quality of the procedure and efficiency in decision making.
Challenges in implementation
Impact of Covid-19
The need to maintain social distance measures meant that it was taking longer for cases to be scheduled and to attend to applicants in a timely manner. It made the space in COMAR offices insufficient, and caused delays in the flow of the procedure. This situation made it necessary for interviews to be conducted remotely.
Lessons learned
Share a good practice or tool
What is a good practice or tool?