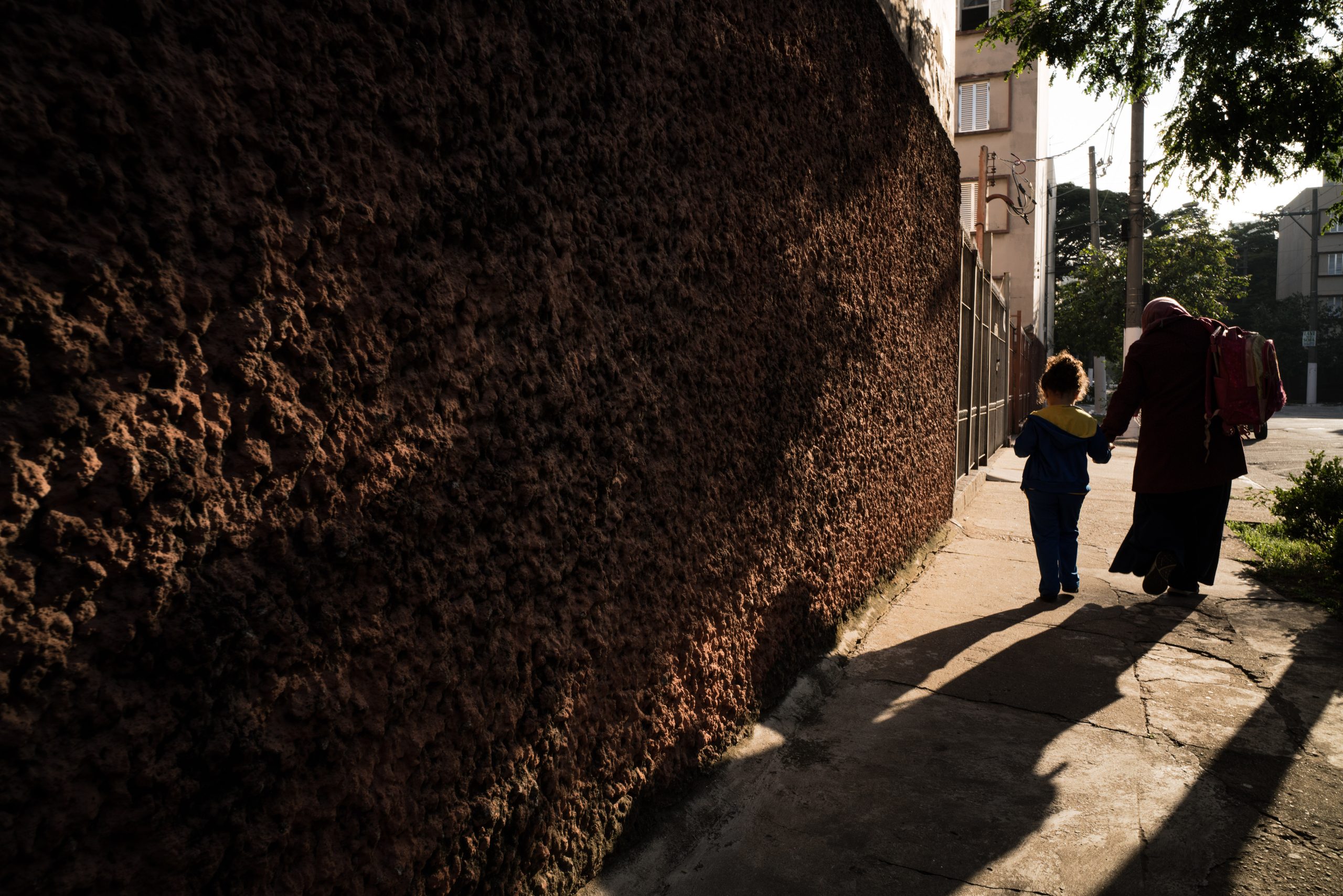 Entities sharing this good practice: National Committee for Refugees (Conare) within the Ministry of Justice and Security

Visit their website: https://www.acnur.org  and  https://www.gov.br/mj/pt-br/assuntos/seus-direitos/refugio as well as a dashboard on Conare recognitions

Asylum claims in Brazil are assessed by the National Committee for Refugees (Comitê Nacional para os Refugiados – Conare), within the Ministry of Justice and Public Security.

In December 2020, Conare recognized that the situation in Afghanistan amounted to one of serious and generalized human rights violations, a finding permitted under the broader refugee definition contained in the 1997 Brazilian Refugee Protection Act (Law Nº 9.474, of July 22, 1997) which incorporates elements of the regional 1984 Cartagena Declaration on Refugees. This finding was made upon evaluation of a 19-page technical note prepared by Conare’s General-Coordination on country conditions in Afghanistan, recommending that Conare adopt simplified procedures to facilitate recognition of refugee claims submitted by Afghans based on a presumption of inclusion, understanding that, at first analysis, any Afghan national is potentially a refugee.

Previously, by implementing its Normative Resolution nº 29, Conare made simplified procedures for manifestly founded claims possible. Together with that, a 19-page technical note submitted by the General-Coordinator on the Afghan situation suggested to Conare that Afghan asylum-seekers could skip with the need for an eligibility interview in situations where an applicant satisfies several criteria, including:

The finding that the situation in Afghanistan amounts to one of serious and generalized human rights violations is valid until December 31, 2022 with the possibility to be reassessed based on a reevaluation of country conditions or amend upon a factual change in country circumstances.

Since December 2020, 36 Afghan asylum-seekers have been granted refugee protection through this simplified procedure. As of today, over 146 Afghans have been recognized as refugees in Brazil.

Through this simplified procedure, the General-Coordinator of Conare can provide Afghan asylum-seekers with a fair and fast decision. Conare works closely with the Federal Police in verifying whether an asylum-seeker satisfies the five above-mentioned criteria ensuring the integrity of the procedure.

Cross-checking various governmental databases was instrumental to ensuring the integrity of the simplified procedure. In doing so, the General-Coordinator of Conare identified eligible individuals who satisfied the five criteria and was able to efficiently provide asylum-seekers with a fair and fast decision, contributing to the reduction of pending asylum claims.

On 3 September 2021, the Government of Brazil enacted Ordinance nº 24 (Portaria Interministerial MJSP/MRE nº 24, of 3 September 2021) which recognizes the serious or imminent situation of institutional instability and serious violations of human rights or international humanitarian law in Afghanistan and provides Afghan nationals and stateless persons as well as other individuals affected by the above-mentioned situation in Afghanistan with the opportunity to apply for a humanitarian visa at one of five Brazilian consular locations in neighbouring countries to obtain a safe legal pathway to Brazil.

Conare continues to advance in its processing of Afghan asylum claims, including for individuals who do not satisfy the five criteria under which to dispense with an eligibility interview, such as persons who lack a national identity document or passport.